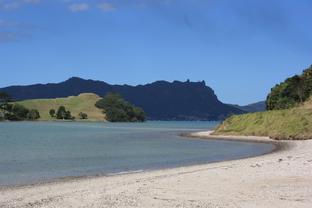 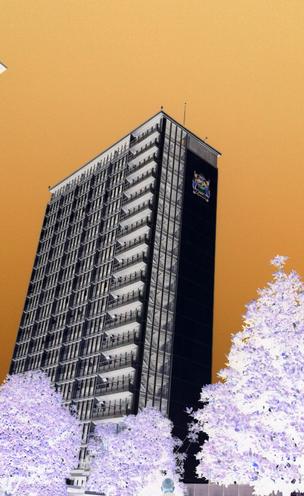 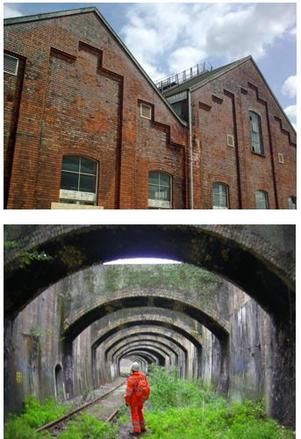 During my time at Arup I managed their London Cultural Heritage Team's contribution to the largest archaeological and heritage programme of works on the largest infrastructure project​ in Europe. I was personally responsible for undertaking track surveys to assess for historic infrastructure of heritage value, designing archaeological investigations at the tunnel portal site at Custom House, and designing the sensitive application of movement monitoring equipment for scheduled buildings along the route of construction.

​The sheer scale of the project, and the importance of every 'link in the chain'. This included in particular working with other construction professionals, engineers and Construction Design Management (CDM) frameworks. Trackside safety considerations for designing archaeological works and undertaking surveys.

Working with Clough Associates I developed a methodology for assessing heritage values of historic sites within the coastal marine area based on desktop research and review of local council and Heritage New Zealand databases. Sites were evaluated and those that met the criteria were recommended for inclusion in the regional coastal plan schedule of significant historic heritage resources.

​Developing a method of assessment that could cater to several different criteria used by The Northland District Councils, Regional Council, and Heritage New Zealand Pouhere Taonga.

The Civic Administration Building (CAB) is an iconic mid-century curtain wall tower, designed for Auckland City Council by Tibor Donnor. At the time of it's design in the 1950s, it was the tallest building in NZ, and was unique in its engineering for the period. In 2010, as reported on in the NZ Herald, it appeared to be surplus to the newly formed and greatly enlarged Auckland Council's office requirements, and heading for demolition. Initially I was involved from 2012 with Auckland Council, commissioning heritage evaluations and preparing reports for council meetings, outlining the heritage values of the building. Gradually attitudes towards the building changed, and it was resolved  by council committee that the building should be retained on heritage grounds. The CAB was formally recognised in the Auckland Unitary Plan (notified as operative in part 15 November 2016) as a Category A historic heritage place - the highest level of significance.

Working with the Panuku project team, I provided expert advice for the heritage components of the redevelopment brief and assessed the tender applications for Stage 1 and Stage 2 of the 'public-private' partnership approach. Adina and I also prepared a conservation statement for the CAB to provide policy direction and guidance to the successful Stage 2 tender finalists. The purpose of the Conservation Statement was to demonstrate those aspects of the building that might be adapted to new uses, and those that might accommodate adaptive reuse.

​Possibly the greatest example of the need for heritage values to be communicated clearly, objectively, consistently, and by many people over time, if a place is to be accepted more generally as having significance. My own view of the building greatly changed from initial ambivalence to considerable interest as I grew to understand it over a sustained period.